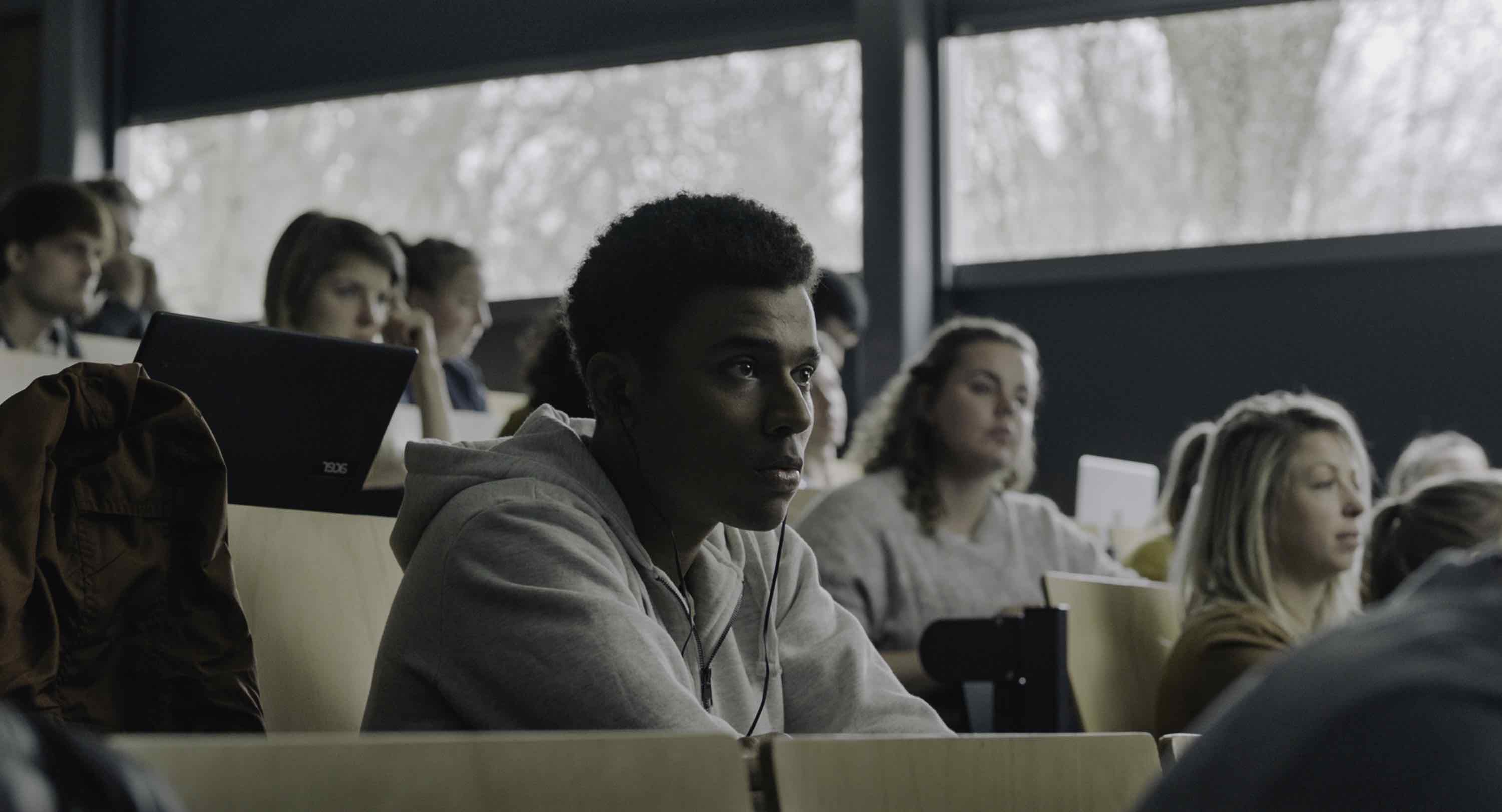 The presentation of the film prizes will take place at the L'OR Golden Calves Gala on Friday 5 October.