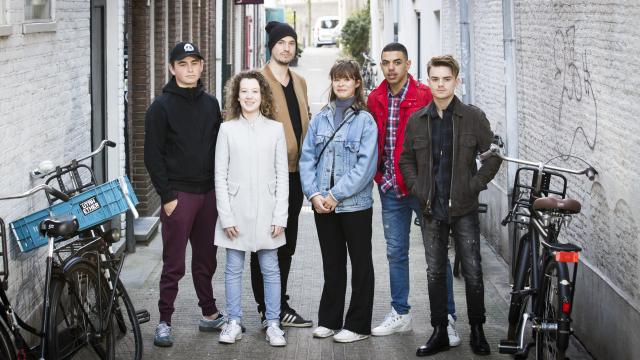 The 'Telefilm' 'Find that stupid bitch and throw her into a river' will perform her international premiere at the Warsaw Film Festival in mid-October. After the screening in Poland, the drama of director Ben Brand will be screened on a selection of festivals in, for example, Sao Paulo (Brazil) and Talinn (Estonia).

In the grim coming of age movie, 15-year-old Remco (Nino den Brave) detects the consequences when he puts a shocking video of his sister online. The film was seen earlier this year at the NPO.