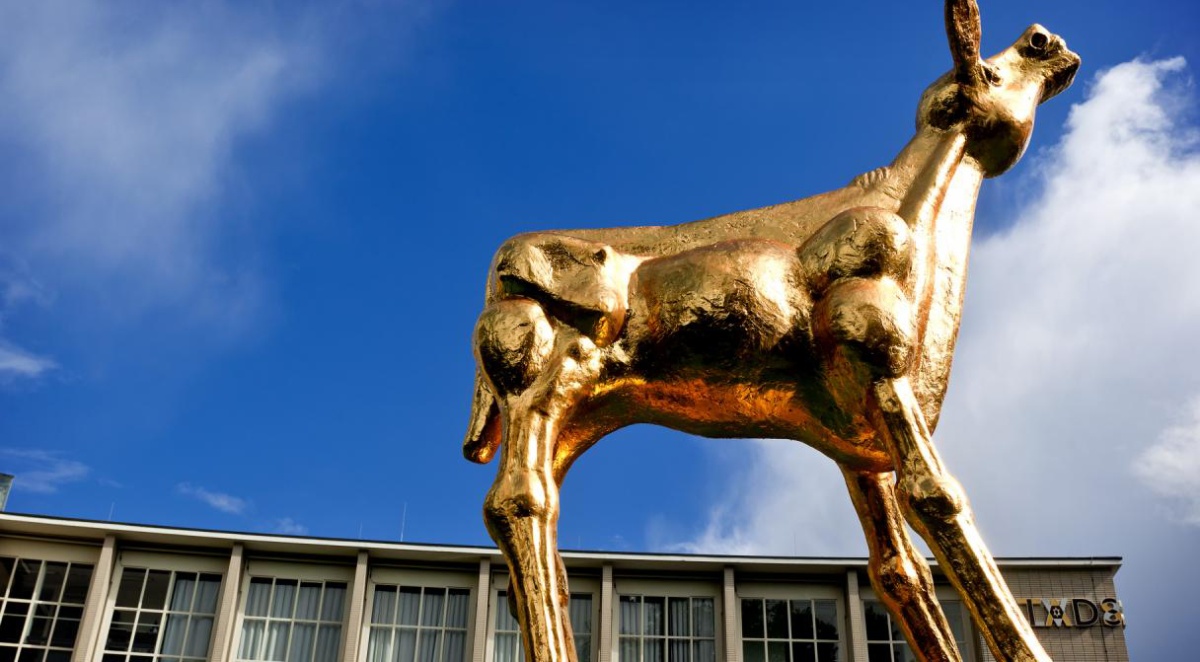 JUNGLE is nominated for 2 ‘Gouden Kalveren’ at the Dutch Film Festival! For 'Best Televisiondrama and Best Actor for George Tobal and Majd Mardo! Last night it was announced that Jungle has been nominated for a Golden Calf in the category Best Television Drama! Read the wonderful jury report below.

Another nomination for Best Actor Television Drama, goes to our talented stars George Tobal and Majd Mardo! The award of both prizes will take place on September 29th at the ‘Gouden Kalveren’ gala at the Dutch Film Festival.