In 2010, Susanne Groen starts a new casting agency: Groen Casting. New, and just that little bit different. With personal attention, an eye for detail and for love of the job. Because 15 years of experience has shown us that these are the things that truly matter when it comes to casting.

Groen Casting casts professional actors for drama series, films, commercials, theatre, musical theatre shows and internet films. Groen Casting is now one of the leading casting agencies in The Netherlands, in which a dedicated team puts heart and soul into selecting the best actors for the right part. Every single day. With each other and for one another. No fuss. We love our job. We love casting 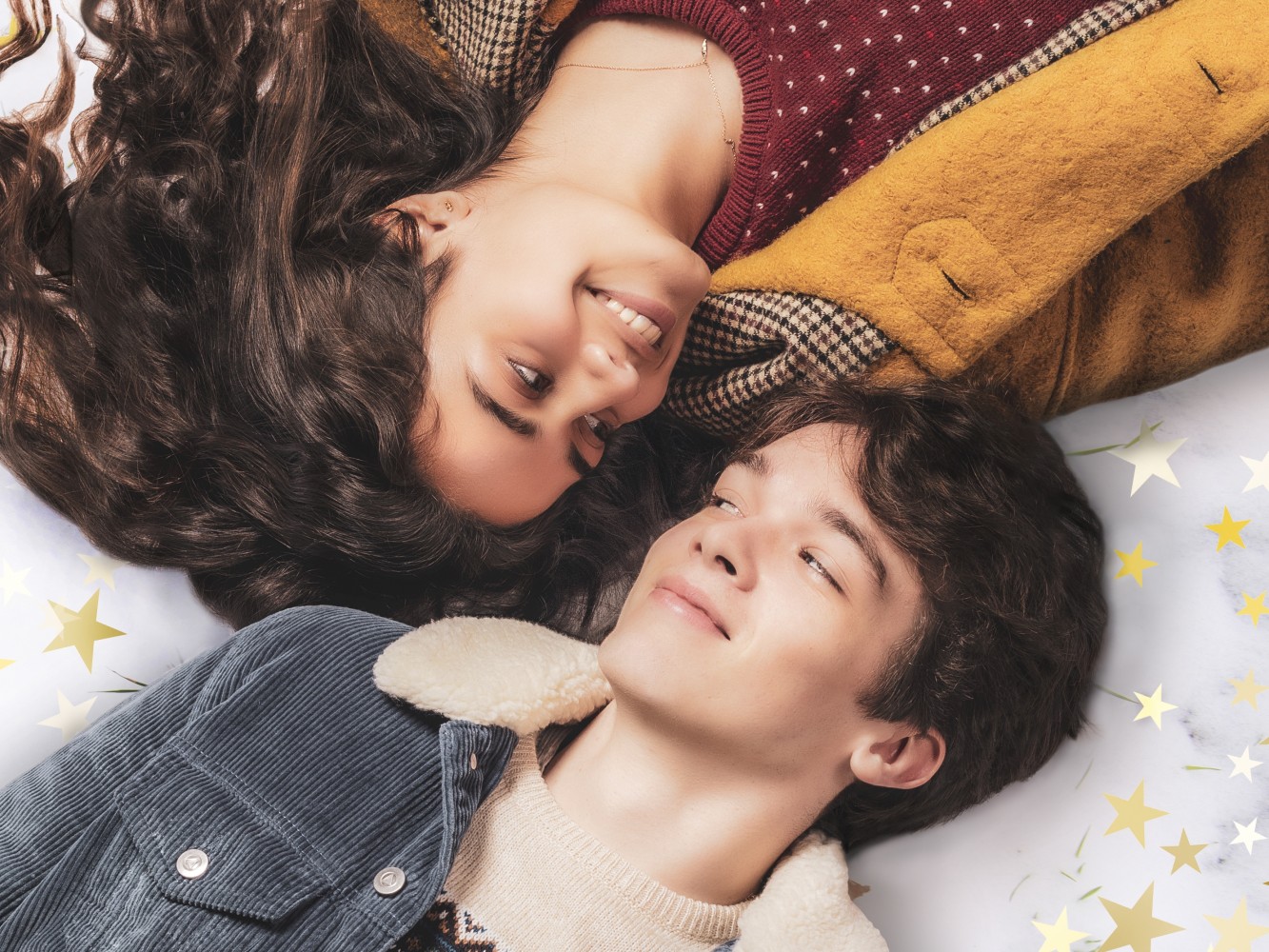 Remy & Juliyat, from Friday 6 December, every day at 5.55 pm at AVROTROS on NPO Zapp.

TOM ADELAAR has been selected for a Prix Europe in the TV Iris category 2019! Congratulations to the cast & crew!

Tom Adelaar is in race for a prestigious Prix Europe. The Prix Europa is an annual festival in Potsdam, Germany, where prizes are awarded to the best European television, radio and media productions. The festival takes place in Potsdam from 6 to 12 October, the award ceremony is on 11 October.

Groen Casting is going to work on casting new characters for the soap 'Goede Tijden Slechte Tijden' later this year. New actors from the well-known Dutch soap , which is running since 1990, will now be casted by us. "Last year we decided to give other casting agencies a chance. Groen Casting has shown to be creative and innovative ", says spokesman Eva Peters. We are looking forward to it! 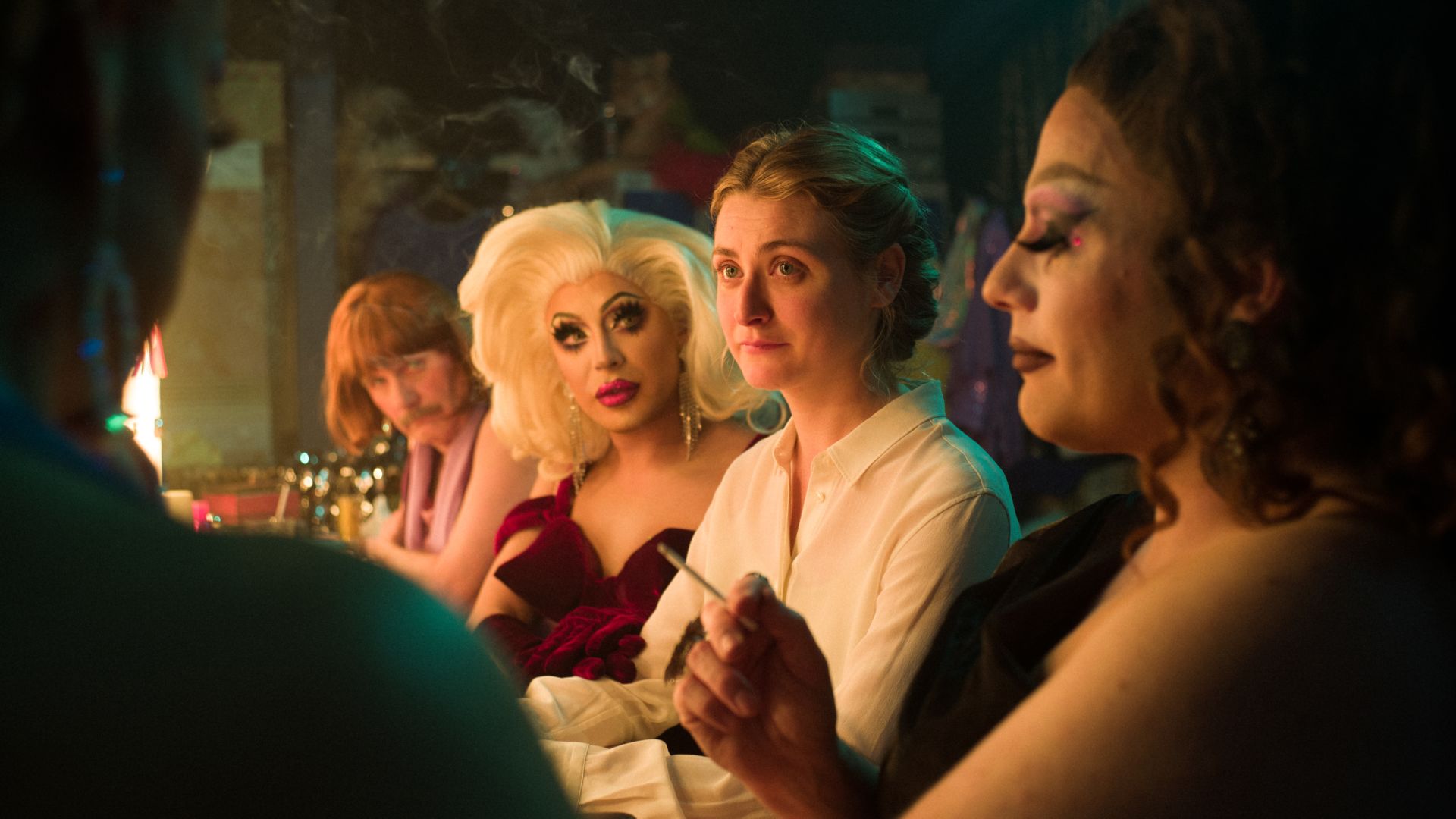 Nothing to declare - Hetty de Kruijf

When you get home - Ben Brand

In Case of Fire

Stand by me - Martijn de Jong

In Case of Fire - Havas Lems

In Case of Fire - Etcetera

In Case of Fire

In Case of Fire - Roorda

In case of Fire - Roorda

In case of Fire - Roorda

In case of Fire - Alfred

In case of Fire - Alfred

In Case of Fire - Lowe@Alfred

After ten years of casting for television series and 5 years of leading one of the biggest casting agencies in The Netherlands, Susanne establishes Groen Casting in 2010. What started off with a few commercials has grown into a company that provides the casting for a broad range of films, television series and commercials, in just a few years’ time.

By chance, Lara goes into acting after finishing her dance training. As from that moment, she starts to develop an interest for casting. As an on-call employee, she works for different casting agencies. She is now permanently working for Groen Casting.

After graduating from Toneelschool Arnhem, Anita has been working as an actress for several theatre companies and drama series. Since 2001 she is working as a casting director as well.

In 2013, Annemarije graduates from the Universiteit van Amsterdam with a degree in film studies. After this, she does production work for several films and television series, until she eventually starts to work for Groen Casting.

Jitske studies ‘Media en Cultuur’ at the Universiteit van Amsterdam, after which she starts to work as a planner and producer for a sound studio. In this job, she specializes in voice casting, which later leads to her switch to Groen Casting.

Groen Casting only works with professional actors or with actors who have substantial acting experience; extras can therefore not sign up. It is important that you send a resume and good quality photos with your application. At least one headshot and one total body shot are required.